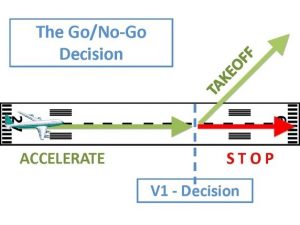 Some awkward conditions recently have highlighted the need for us all to be more aware of tug take-off performance.

One example; SW run on a frosty frozen surface produced quite decent performance but as the day went on the top few millimetres of soil melted into a sticky, draggy surface which increased the take-off distance noticeably.

Another example; Taking off from Hangar Ridge with a SE wind, not only caused the inevitable long ground run, but also seriously poor climb performance. In this instance and always on NE run take-offs we need to identify a V1 (Continue OR Abandon take-off) point, sometimes referred to Go/No-Go decision. This point should allow glider and tug to stop in the remaining field and clearly if the tug is not airborne by this point the tow should be abandoned. The ‘Emergencies Section’ contains guidance for this.

Also we should be aware that generally a downhill take-off with no wind is safer than an into wind take-off uphill. I know we are sometimes constrained to launching from the NE run because of the presence of the winch, and we need to satisfy ourselves that performance is acceptable. Finally we must all realise that there are some circumstances at Dunstable where aero-towing is inappropriate.

A fuller explanation can be found in ‘Take-off Performance’. 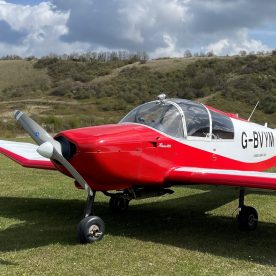 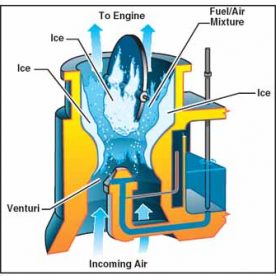 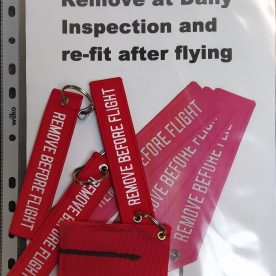 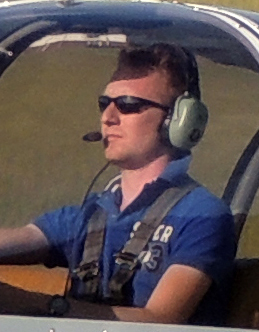 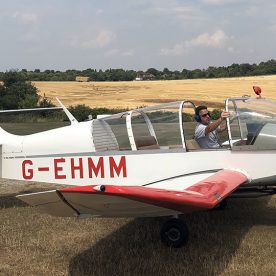