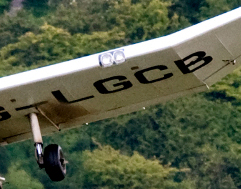 It has been decided that all tugs should have their landing lights ON whilst operating close to Dunstable.

The lights fitted to our tugs are now all LED style so can be operated continuously and use relatively little power. You should switch the lights ON after engine start along with other electrical items. On some tugs this will mean actuating a circuit breaker. They can be left ON between tows as long as the engine is running. They should be switched OFF along with other electrical items just before shutdown.

During daylight you probably won’t see the light from the cockpit so the switch/circuit breaker position is the only indication of them being on.

Edition 697 for March is now available. 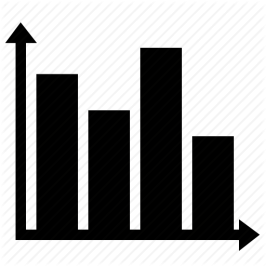 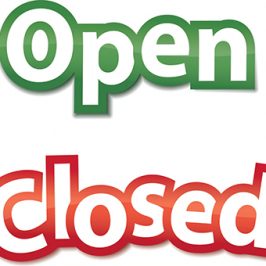 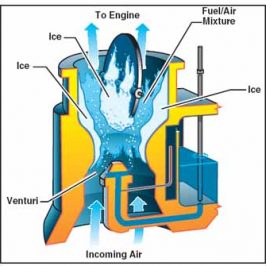 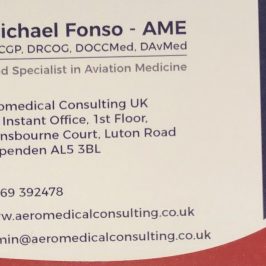 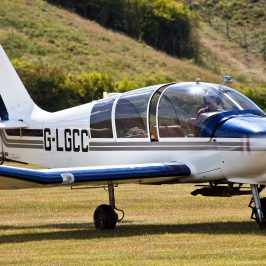 CC is back with us and will feel familiar to most of you. A couple...